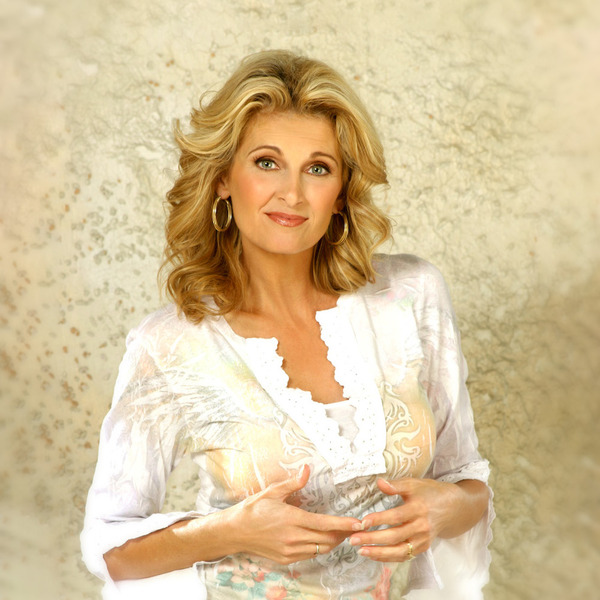 Labeled a ‘song stylist’, Davis’ unique ability to interpret a song has made her one of Nashville's favorite vocalists. As her talents began to catch the attention of label executives, she landed her first record deal with CBS/ Epic Records.

Davis quickly gained a legion of friends and fans in the music industry, one being superstar Reba McEntire. Their mutual respect led them into the studio together where they recorded a duet entitled Does He Love You that went on to become a #1 hit and earn both artists several awards including a Grammy for Best Country Vocal Collaboration. 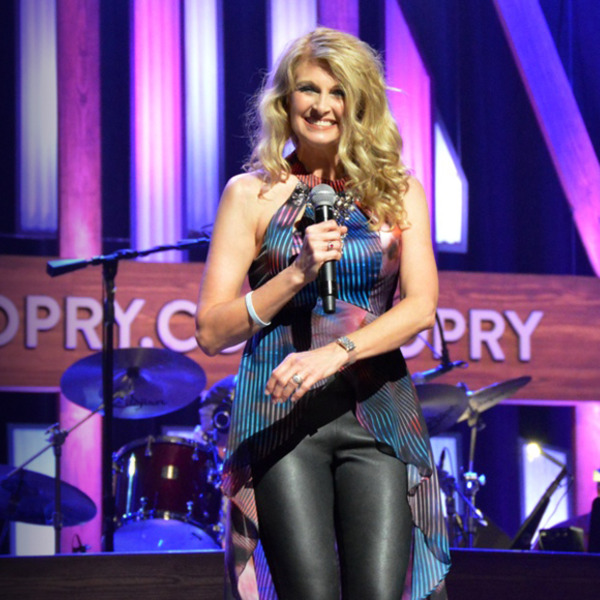 Through the years, the Texas Country Music Hall of Fame member has played to sold-out crowds with the likes of Garth Brooks, George Strait, Reba McEntire and Kenny Rogers just to name a few. In 2016, Linda and her family, including husband Lang Scott, and daughters Hillary Scott (of Lady Antebellum) and Rylee Scott, released the critically acclaimed, 2-time GRAMMY-winning album, Hillary Scott & The Scott Family - Love Remains, which topped the Billboard Top Christian Albums chart and debuted at No. 2 on the Billboard Top Country Album's chart. 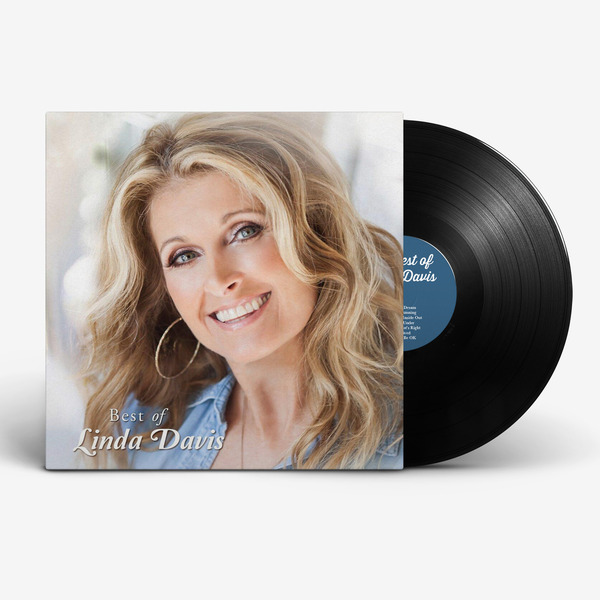 The Best of Linda Davis

Released on Center Hill Records, The Best of Linda Davis EP includes Livin' The Dream, Tired Of Running, From The Inside Out, I'm Going Under, I Know That's Right, I Have Arrived, It's Gonna Be OK 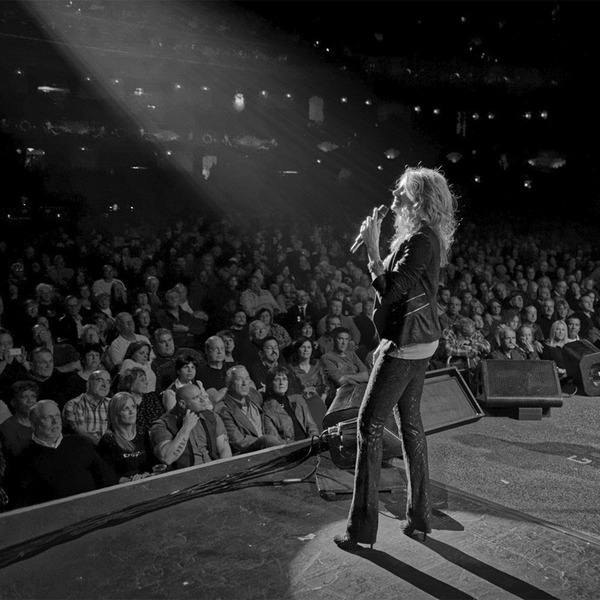 In addition to her touring schedule, Linda continues to enjoy songwriting and coaching aspiring singers through her consulting firm, Stage/Performance 101. The new company will allow Davis, who has more than 20 years of experience in the music business, to direct and advise other entertainers.

The first time I heard Linda sing was in 1989 when I was listening to songs for my next album. I kept hearing this one particular female vocalist on the demos that just blew me away. It had been a long time since a voice had moved me that way and I just had to find out who she was.

In this business, there are people who can sing and there are singers. Linda Davis is absolutely one of the best singers in the business. I defy you to find anyone who's ever worked with her or heard her sing to disagree with that statement. She is the best.

Her performance is full of fire and passion. This can stand toe to toe with any major-label product out there