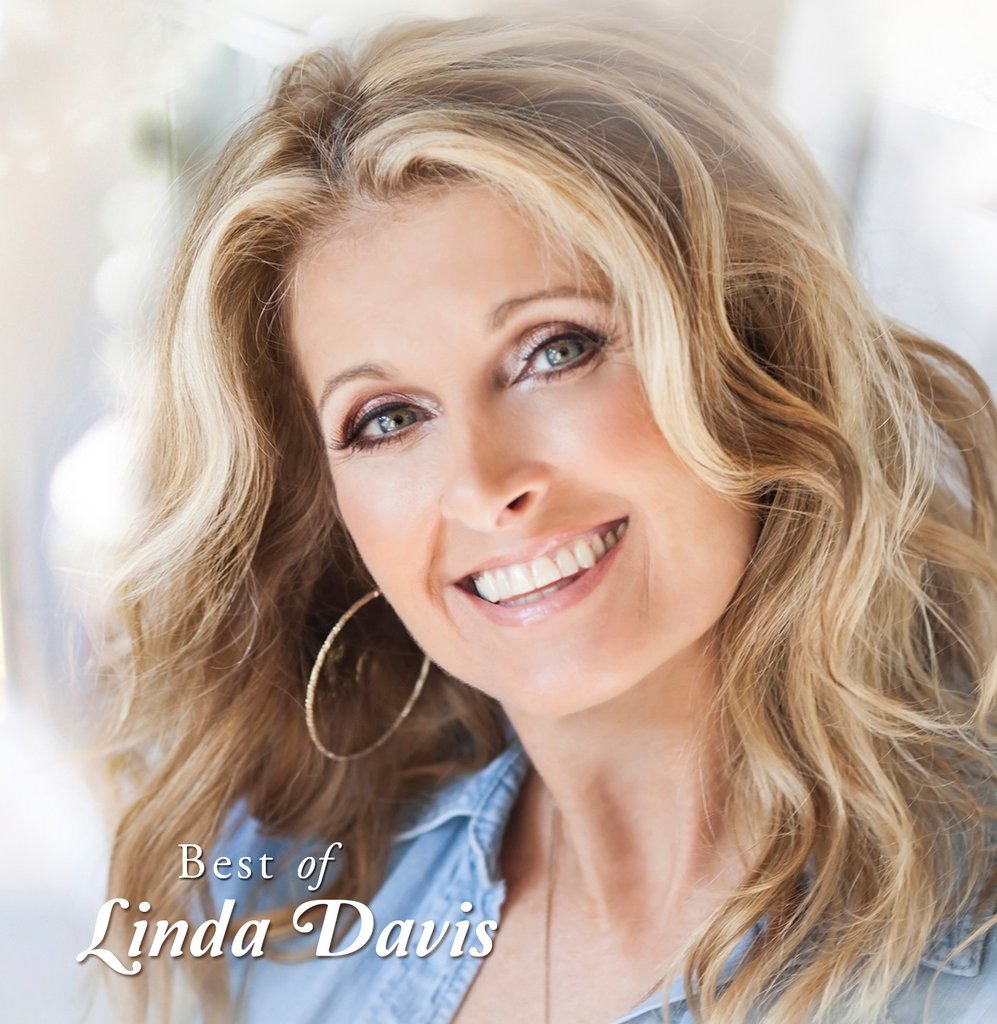 My favorite story from this album has to do with our youngest, Rylee. She was about 10 when she gave her heart to Jesus and asked to be baptized. So we talked to the preacher, and set it up. She was so excited. On the way home, she borrowed my phone to call her sister from the backseat. Hillary was on the road with Lady A at the time, and we never quite knew when she’d be home. We could hear Rylee asking if Hillary would be home next Sunday. Then she said ‘Great! Can you come to church with us? ‘Cause I’m goin’ under!’ I told my friend Bill Whyte about it, and he got the biggest kick out of it. A couple of weeks later, he said ‘I’ve got something I want you to hear.’ He and Karen Taylor Goode had gotten together and written ‘I’m Going Under,' inspired by Rylee Jean Scott! 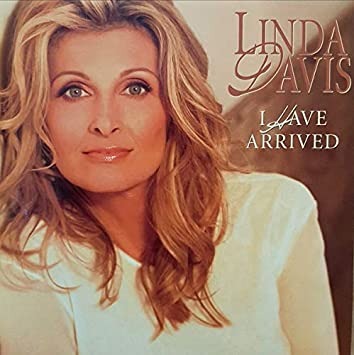 This was a fun project because there were no rules. We’d recently had our second child, Rylee Jean, and Lang and I decided it was time to bring everything in-house. To be more in control of our schedule and just make the records we wanted to make. That’s how this album came about. When I first heard the song ‘I Have Arrived,’ it just knocked me out. It really connected with me, in my heart. And it connected with other people too. It’s one of those songs where people come up after the show and are able to quote the lyrics even though they've just heard it for the first time. It’s something people were really drawn to. I'm so lucky that I got to do that song before somebody else found it and called it theirs. 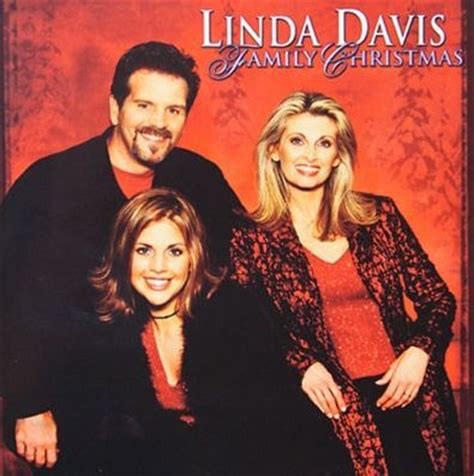 Well, anyone who calls themselves an artist has to have a Christmas record at some point, right? And I got to do one with my entire family! It started with us being invited to do a production at the Opryland Hotel. We signed on for three years to do “The Linda Davis Family Christmas Show.” Hillary was about 16, and really coming into her own. Rylee was so cute at two, three and four years old … she always stole the show. But for three years, we never plugged in her microphone! She’s still a little bitter about that. Anyway, we thought ‘we’ve got a show. Why not do a Christmas record?’ We were on our own label, so we could pick all the songs we liked. When I see that CD cover, a thousand memories just flood back, because it's connected to that show. The memories we made on and off stage are just precious. 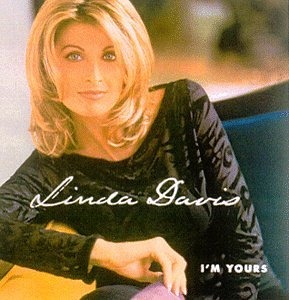 When Scott Borchetta and Steven Spielberg started Dreamworks in Nashville, Randy Travis and I were two of the first artists to sign. They had this big animated movie, "The Prince of Egypt," that told the story of Moses. There was a soundtrack, but there was also a pop album. Some of the best songwriters in Nashville were commissioned to write songs for it. And country music people, most all of us grew up in church … so these writers came back with some strong stuff. Randy and I did the duet of ‘Make it Through,’ which was written by Skip Ewing and Tim Mensy. That’s a really special memory from this album. Not just the wonderful song, but to have gotten to sing with the great Randy Travis. 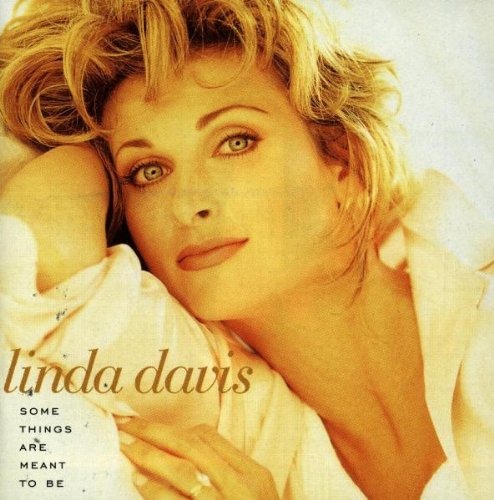 Some Things Are Meant to Be

Release: 1996
Label: AristaLinda's fourth studio album and final studio album for Arista Records, it produced Davis's second-highest chart hit in its title track, a number 13 on the Billboard Hot Country Singles & Tracks (now Hot Country Songs) charts in 1996. "A Love Story in the Making" and "Walk Away" were also issued as singles. 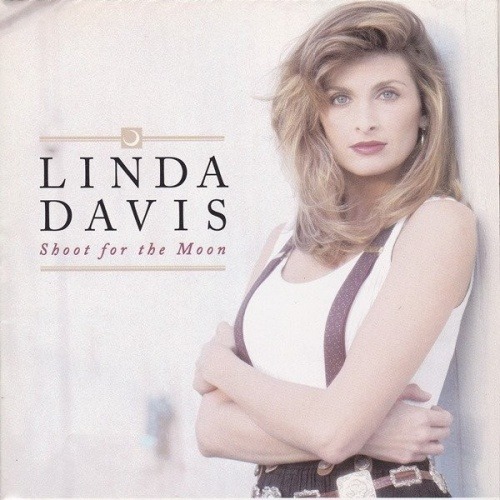 Shoot For The Moon

One of the memories that comes back on this album is ‘Company Time,’ because we addressed harassment in the workplace. We were a little ahead of our time on that movement! But this whole record makes me remember our touring days with Reba McEntire. I’d done the ‘Does He Love You’ duet with Reba on her MCA Record and video, and that was really the rocket fuel that helped move things along for me. I was just an up-and-coming artist, and she was already a well-established, award-winning artist. With the crowds that she drew, and the big rooms she was playing, for me to have that kind of an audience was unimaginable. It was really a sweet place to be, and she was so generous. As were her fans. 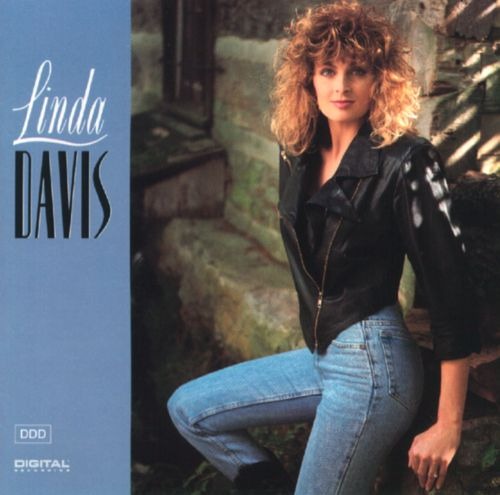 Just look at that hair and you can tell what era it was! By this point, I was on tour, and we were doing our best to make a living on the road singing our songs. ‘Just Enough Rope’ was one of the songs I remember we had a lot of fun with. Same with ‘Do I Do It To You.’ That was fun and a little uptempo, which was one of the things I really needed in my repertoire at that point ... more uptempo songs. But sometimes the ballads just scream to be the single, so that's what you do. John Guess was our engineer. He wasn’t producing yet, but he was a big part of these first records. A dear, great, talented guy. I can’t sing his praises enough. 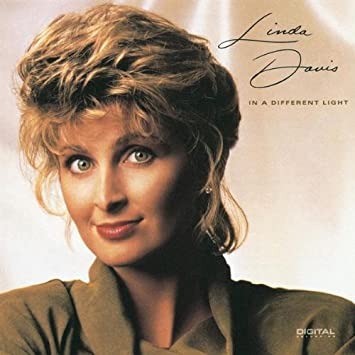 In A Different Light

I remember we were just trying to make ends meet. I was doing demos in the daytime on Music Row, then at night I'd go to the Sheraton Music City to sing and play the piano. I did the original demo of ‘In a Different Light’ for the songwriters and I fell in love with it. But the thing about being a demo artist is, they’re just your songs for a minute. Once it's all mixed and finished, they take it to producers and other artists they think it might be nice for. But that song I kind of claimed for myself. I thought, 'you know, if I ever get a record deal and nobody else has cut this song, I want a shot at it.' And I got my way! I felt like I was finally getting my shot. I only have great memories of that whole period.